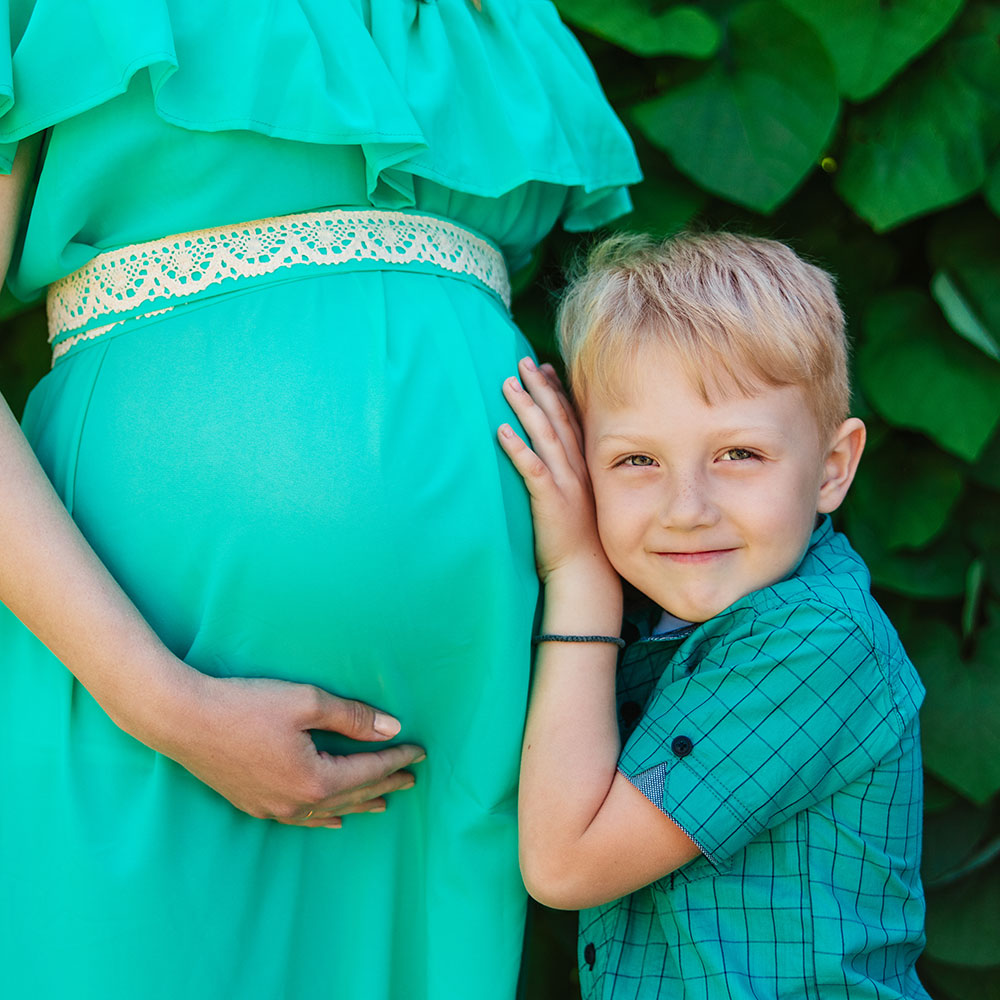 A “failed abortion.” That is what a client said she thought happened to her.

Several months ago, Clarissa* took a pregnancy test at home and it was positive. Her husband, Sam*, was adamant about not having any more kids. They had one son together. He told Clarissa he wanted her to have an abortion. Listening to her husband, she went to a clinic and was given the abortion pill. She took one pill at the center, and took a second pill the next day at home. Clarissa experienced some light bleeding and cramping, but said the experience, “wasn’t bad.”

Six weeks went by. Clarissa, Sam, and their 6-year-old son moved to the Indianapolis area from out of state. They both started new jobs and became very busy with their new life when Clarissa realized she never had a period after taking the abortion pills. She took another home pregnancy test- and it was positive. That’s when she came to Life Centers.

Clarissa and Amanda*, the Center Director, had a very in depth conversation which ended in prayer and tears. Amanda told her she needed to find an OB-GYN to determine how far along she was. When Clarissa left the center that day, Amanda had no idea what her choice would be. Would she keep the baby she tried to abort once already, or ultimately choose abortion?

Amanda followed up with Clarissa a few times and invited her back to the center for a Baby Bundle if she was parenting. To Amanda’s surprise, Clarissa came back to the center just a few weeks ago! She came in with her 6-year-old son and they shared they would be welcoming a baby girl to the family in March. The little boy beamed, and said he had “been praying for a little sister for a very long time.”

They brought Amanda a card and flowers. In the card Clarissa wrote, “Thank you is simply not enough to express my thanks. Your kindness brought me hope when I was in a very dark place. I will never forget the prayers you said for me and my family the day I showed up at your center. Those prayers have come to fruition. I would still love to go to church with you and feel utterly blessed our paths crossed.”

Clarissa’s husband, Sam, had a complete heart change and is eagerly anticipating the birth of his daughter. It turns out Clarissa’s “failed abortion” was actually the answer to a little boys’ prayer for a baby sister.

If you or someone you know is struggling with a pregnancy related decision, visit one of our centers for free services, accurate information and education, and a nonjudgmental ear to listen to your story.

*Names have been changed.