God Provides a Way for Life

A young woman made an appointment for an abortion.  Her boyfriend told her that he would leave her if she didn’t get one, and her friends told her that abortion was her best option. When she showed up at the abortion clinic, she had forgotten her ID and was told she would need to reschedule.

When the next appointment came, her car would not start. Her boyfriend pressured her to schedule an out-of-state abortion because she was too far along in her pregnancy to have an abortion in Indiana.  When she finally refused, he left. 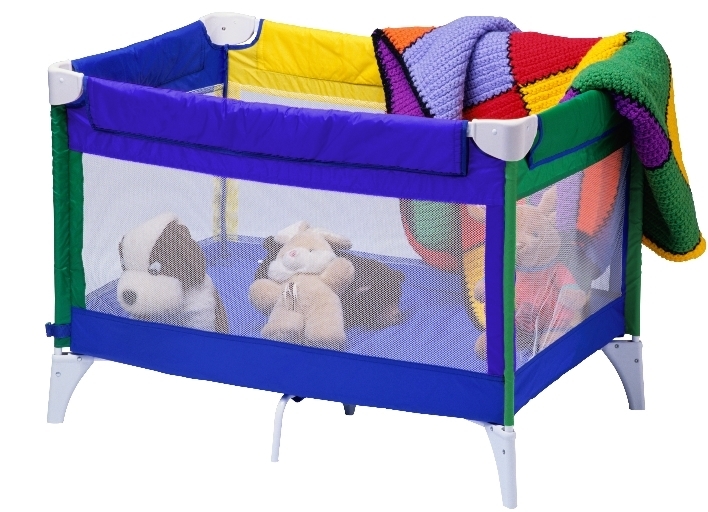 The pregnancy became difficult and she was put on bed rest at the hospital for three months. She became angry and worried as the bills mounted. It was at this time she remembered a passage of scripture. In Matthew 6, Jesus said, “Look at the birds of the air; they do not sow or reap or store away in barns, and yet your heavenly Father feeds them. Are you not much more valuable than they?” She decided to trust God with her burdens.
The young woman was released from the hospital and visited our center in Westfield this past week. During the counseling session, the client shared her need for baby items, including a pack-n-play. Her counselor mentored her and prayed with her.  While they were talking the counselor’s cell phone rang. Later when the counselor checked the message, it was from someone wanting to donate a pack-n-play to the center! God was providing the young woman with what she needed through Life Centers.