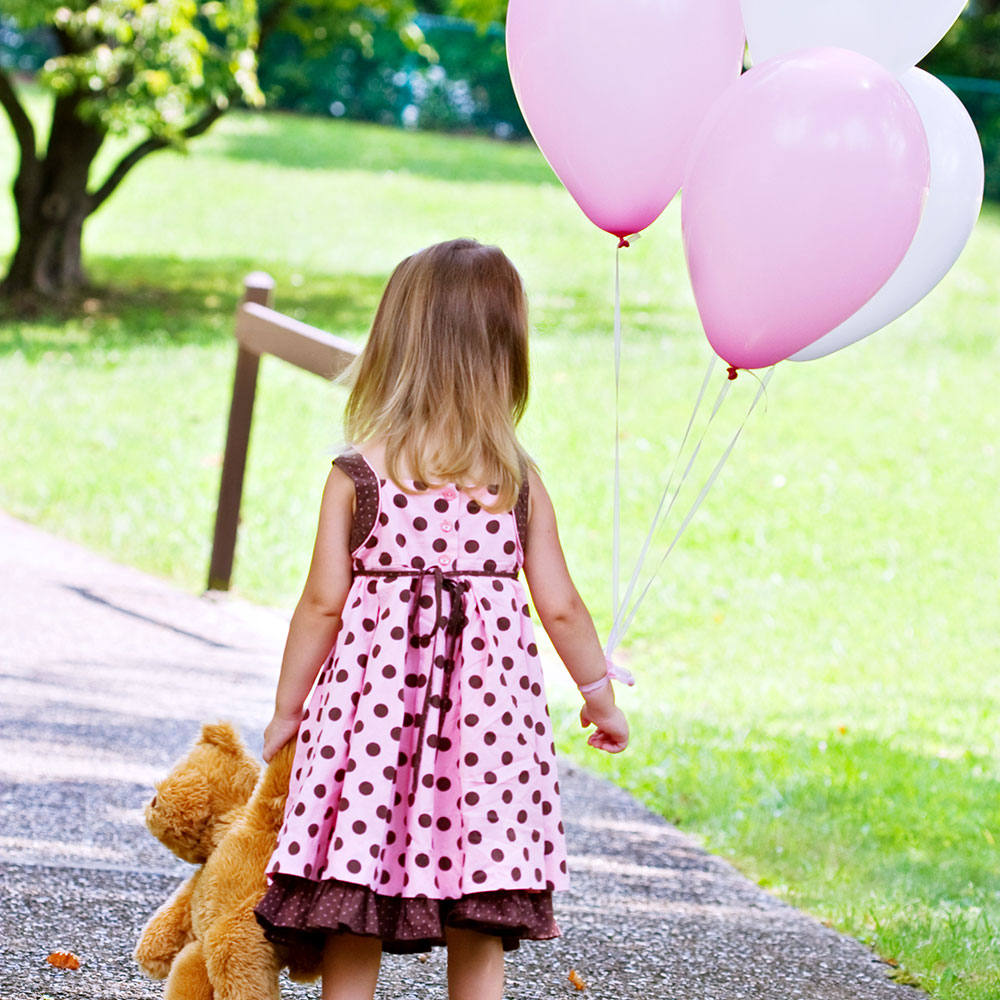 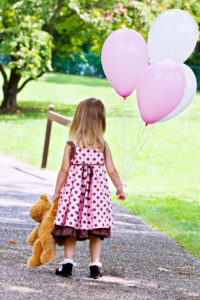 In the final days of our Sanctity of Human Life campaign with Moody Radio, we were live on their morning show today from 6:00am until 9:00am. Listeners were encouraged to call in to make a donation, as we had volunteers and staff members standing by to take their phone call and enter their gift. Executive Director Tom Shevlot, staff members, and volunteers all shared the importance of Baby Bundles and ultrasounds to our ministry. These are two tools we provide at no cost to our clients to encourage them to choose life. For Life Centers, it costs $60 to assemble a Baby Bundle, and $100 to cover the cost of one ultrasound exam.

There were many people who called in to donate this morning with their own story of either abortion or adoption. This prompted them to want to give money to go toward an ultrasound exam or a Baby Bundle (or both) in hopes of changing someone’s life for the better.

One caller in particular really stood out. Melissa* called in to donate $600 as a birthday gift to herself! She explained that 60 years ago, her grandmother made an appointment for her mother to have an abortion. Melissa was the baby who was to be aborted. Her mother chose not to go to the appointment solely out of defiance toward her grandmother. There wasn’t any other reasoning or motive behind not going to the appointment; she simply wanted to do the opposite of what her mother had wanted her to do and as a result, she had the baby. When Melissa was only 2 months old, her mother realized how difficult it was to care for a new baby and decided she couldn’t do it.

Melissa’s grandmother, who scheduled the appointment for her granddaughter to be aborted, ended up being the woman who raised her.

Growing up, Melissa accepted the belief that many abortion agencies teach: that every baby should be a wanted baby or they should be aborted. Throughout her college years, she supported abortion agencies and donated to them. As Melissa grew older, her beliefs changed. She now realizes the value of life and is a supporter of Life Centers. Melissa donated to Life Centers today to celebrate her own life, and her gift will be used to bring more lives into the world so they can celebrate their birthdays, too.

If you would like to donate to the Life Centers and Moody Radio Sanctity of Human Life campaign, visit https://lifecenters.com/sanctity-of-human-life/. You can designate your donation to go toward a Baby Bundle or an ultrasound exam.

*Name has been changed.